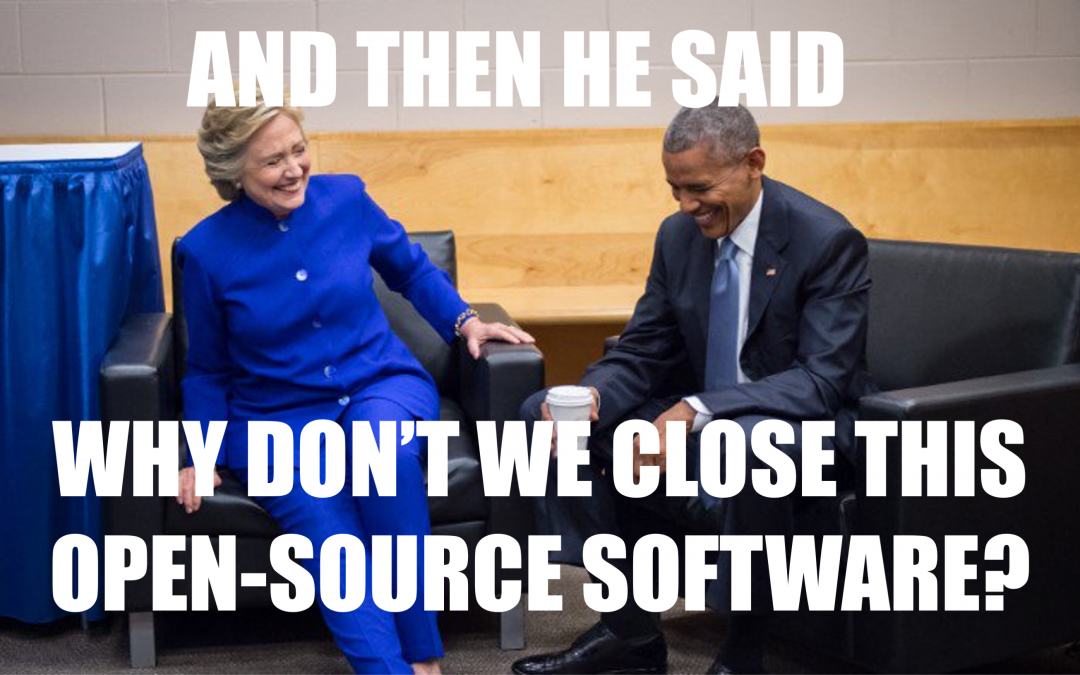 It’s been some time since I last wrote on the Common Domain Model (CDM) blog series. In my last post, a solution looking for a problem, I decided to start addressing not just common myths about the CDM but also frequent criticisms being levelled at it.

The CDM being an “emerging” technology, the industry is still somewhat split between some early adopters on one side and sceptics on the other. This is really where things should be at this stage in the project’s evolution. It fosters a healthy debate amongst industry practitioners about the project’s purpose or its implementation, eventually leading to its improvement and greater usefulness.

Given REGnosys’ central role in the CDM development (see my first blog post: it’s (not) a new standard), we are contributors to this debate and on the receiving end of arguments from both sides as well. In truth, there is a lot to choose from the “nay” camp, which is partially an excuse for my posting gap as I took some time to decide which one to reflect on.

One that I think is timely right now is this statement: the CDM is not open source – generally qualified as "not really open source", implying some utter motive that drives the CDM to pretend to be open source even when it’s not.

Why timely? Because it directly clashes with the recent announcement by three trade associations (ISDA, ISLA and ICMA) that they are seeking a third-party organisation to provide an open-source repository for the CDM – a move that REGnosys wholeheartedly supports. What to make of these apparently contradictory statements?

REGnosys have been advocates of opening⁠-⁠up the CDM repository for quite some time.

As often in impassioned debates, some semantic overloading prevents both sides to agree on a shared set of facts. Here, the term open source means different things to different people depending on the context. I will now try to break down the term into its different meanings and articulate where the CDM stands on each.

It is best to think of open source as a journey rather than a one-off status, with the above items as steps in the process from "less" to "more" open source. But like any life-transforming voyage, one can only go forward, not back. Just as one cannot un-ride the Trans-Siberian, one does not put the genie back in the bottle once source code has been opened.

Precisely because of that irreversibility, each step must be carefully weighed, planned and executed. Often, the progression unfolds over several years. This is especially true of the CDM, which has the characteristics of an industry standard in addition to that of open source software (OSS), so is legitimately subject to heightened scrutiny. Time is of the essence. Opening up too late may loose the community’s appetite. Opening up too early may expose the project to uncontrolled sprawl and eventually rot.

What has been the journey so far?

Following an initial design phase in 2017, ISDA built and first published the CDM "1.0" version in 2018. At this point the CDM was only accessible to the small group of derivatives industry members who had taken part in that initial build, hence not really "open". Access was provided through a free web portal, with each member requiring their own login credentials.

Such freeware, while not part of the CDM itself, provided various tools that boosted the CDM’s initial market penetration, especially with non-developers. This interaction between open- and free-ware is typical in the OSS space: without any freeware implementation, open source software may just be dry source code. The CDM simply followed that pattern. At this stage, and as far as most users were concerned, the CDM was indistinguishable from that freeware portal.

Eventually a further "2.0" iteration of the CDM was released in 2019 and made accessible to anyone under an open source license – i.e. openware – with access provided via the same web portal. This first step into the open source lifted a potential adoption blocker for many organisations. The ISDA working groups set up to develop the CDM opened-up, diversified and grew accordingly, with many participants coming with intended production uses.

A transparent governance structure with clear roles and responsibilities was needed.

Later that same year, the CDM web portal evolved into the free "Community" edition of REGnosys’ technology platform, Rosetta, which provided a sandbox environment allowing those participants to edit the model. Effectively, the CDM became modifiable source code. At that point, the pathway to integrate proposed changes continued to be via the relevant working groups at ISDA. But a further door had been pushed that wouldn’t close, and a transparent governance structure with clear roles and responsibilities was needed. 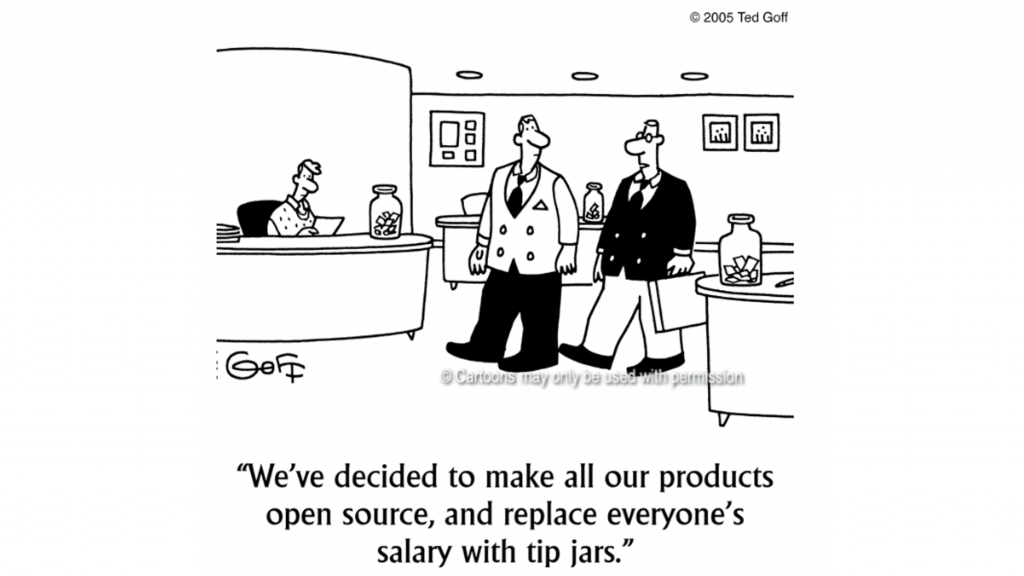 Further developments in 2020 and 2021 helped shape that governance. In 2020, ISLA started to develop the first extension of the CDM beyond derivatives to cover securities lending. This extension was augmented and contributed back to the main CDM code base in 2021, thus demonstrating the CDM’s openness to changes raised beyond ISDA’s membership. That same year, ICMA also developed an extension for the bond and repo market. Since 2020, the Fintech open source foundation FINOS has mobilised its collaboration structures and growing community to develop amendments to the CDM, e.g. for commodity products, which have eventually found their way into production.

Which brings me to today and the search for a third-party repository for the CDM, currently under RFP.

Hold-on… Where is that repository hosted today?

Well… It actually sits as a (private) repository within Rosetta, mostly for historical reasons. All the Rosetta infrastructure was already there to support the model when development started in 2018, which greatly accelerated the time-to-market of CDM 1.0. Up until the RFP, there had not been any compelling reason to move it elsewhere. But this circumstantial custodianship has become a bigger responsibility than a software company like REGnosys is comfortable assuming for a cross-industry project of such high profile.

Therefore, we have been advocates of opening-up that repository for quite some time. We invested earlier this year to fully decouple the CDM repository from REGnosys’ own Rosetta code base – effectively making the former “open ready” in anticipation of its migration. Rightly so, the three trade associations overseeing the markets currently covered by the CDM are putting a shared governance in place, before moving to physically open up the CDM repository. Having literally hosted the CDM since 2018 and up to this point, I am extremely proud of the part that REGnosys has played in making this project set sail for the open sea. This final step in the CDM’s open source voyage is itself the beginning of a new chapter.

It is best to think of open source as a journey rather than a one⁠-⁠off status, with steps in the process from "less" to "more" open source.

In that new configuration, Rosetta also regains its purity as an end-to-end model development toolkit. It is capable of supporting the CDM by hooking-up to the repository where it is hosted – but it’s not the gateway into the CDM. And it fully supports other models too.

Of course, like any firm offering software on a “freemium” basis, REGnosys’ commercial success is indexed on growing a community of active users of Rosetta. But with regards to the CDM, we wish them to use Rosetta because it’s a great product to use, adapt and adopt the model – not because they have to (usually not the best strategy to create a a committed customer base).

Please get in touch with REGnosys to see how we can help you benefit from the CDM – using all the cool features of Rosetta. 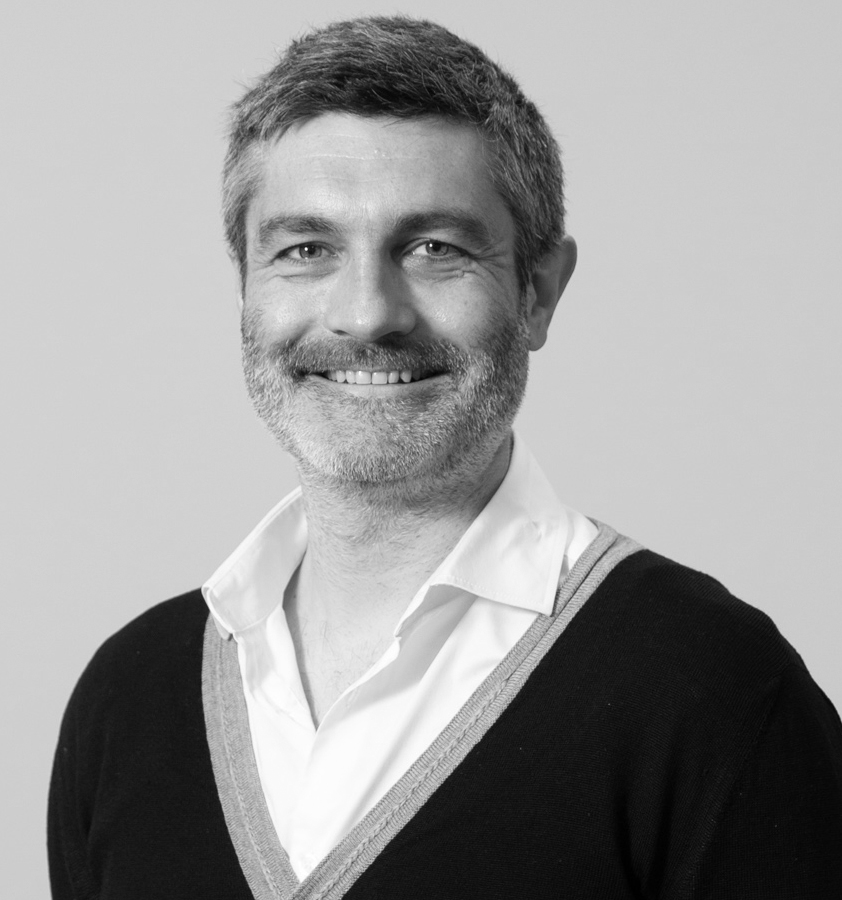 With 15 years’ experience in delivering innovative solutions to securities trading businesses, Leo’s core expertise is in the transformational impact of technology and regulation across the financial sector. 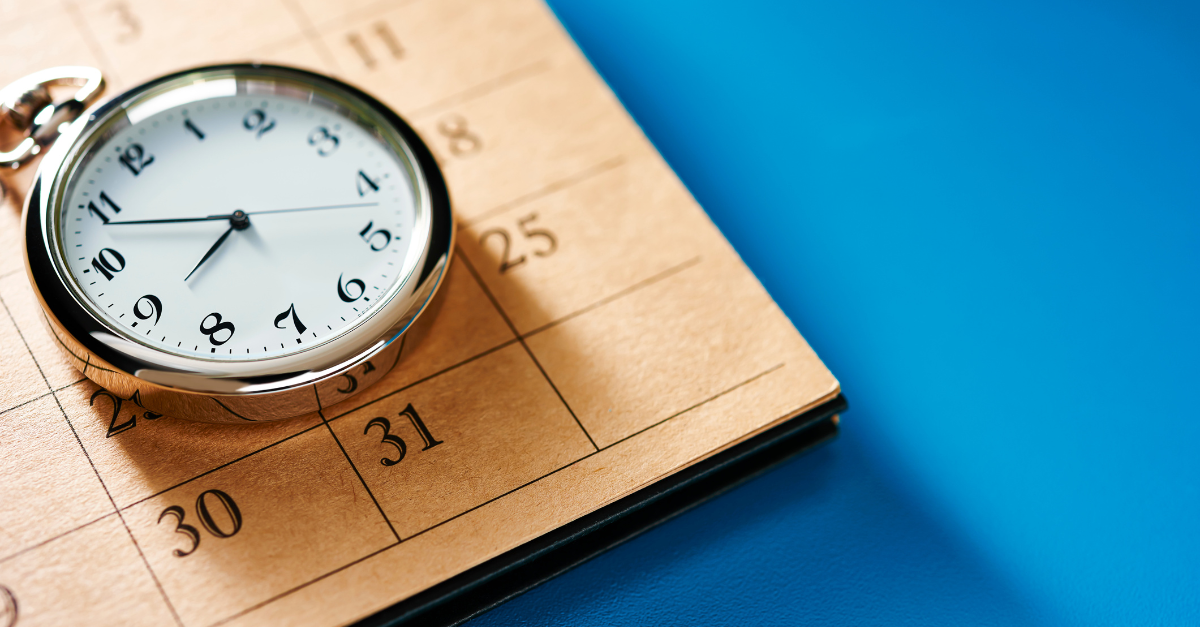 With less than three months until the CFTC Rewrite go-live, our CEO, Leo Labeis, explains how firms can implement Digital Regulatory Reporting (DRR) to facilitate the compliance process in Global Risk Regulator.

Three months until the CFTC Rewrite: how to prepare with Digital Regulatory Reporting 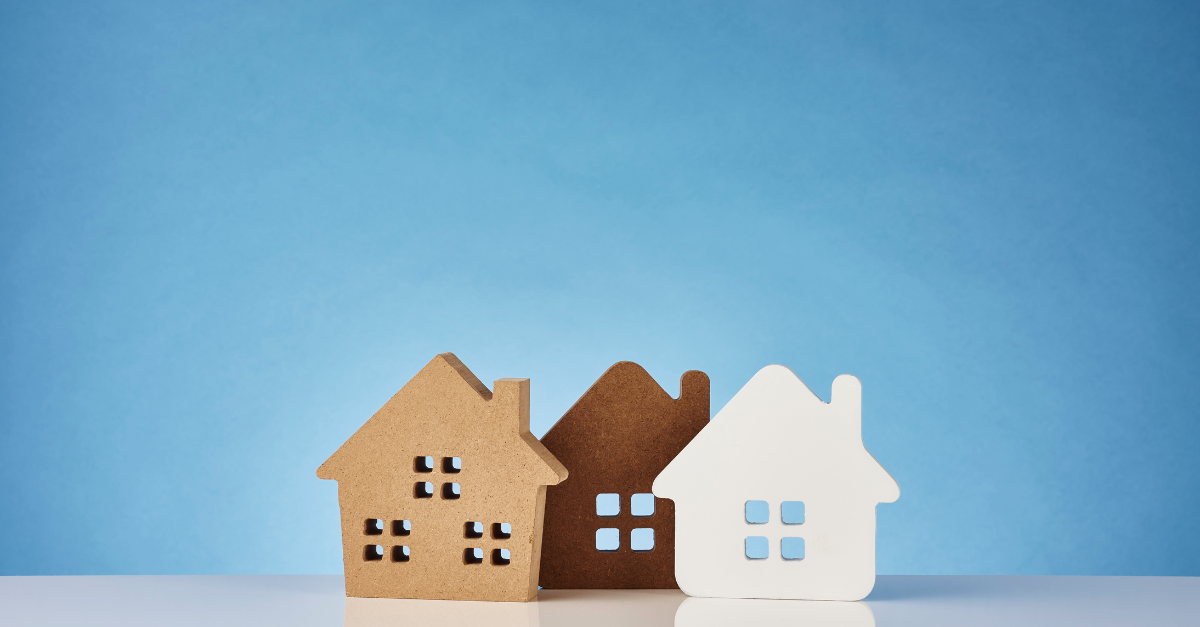 REGnosys CEO, Leo Labeis, shares his thoughts on the news that FINOS has been selected by ISDA, ICMA and ISLA to provide an open-source repository for the Common Domain Model (CDM).

A year in the life of the Common Domain Model