Leo Labeis spent his final year at Goldman Sachs leading the bank’s efforts to comply with the long and sprawling requirements of MiFID II for its global markets business.

As the deadline looms next year, Labeis says one thing is clear – investment banks’ compliance teams are stretched.

“Compliance programmes are under very tight deadlines, in a rapidly shifting regulatory environment – it’s incredibly hard to keep up,” he says. “Technologists are consumed by individual projects, then immediately go on to work on the next thing. There’s little room to think strategically about how you tackle regulation, and this is even the case at Goldman where the programmes are well-run.”

Labeis spent 13 years at Goldman Sachs, working in senior roles across its strats division, including heading up its EMEA emerging markets trading strats team. Latterly, before leaving last year, he was global head of macro CVA and FX trading quants. He oversaw a team of dozens of quants and developers, taking responsibility for regulatory capital requirements and ensuring MiFID II compliance in its sales and trading business.

Most investment banks have been throwing people at the problem and hiring in people. Technologists who would have previously focused on innovative front office programmes have been shifted across to regulatory projects.

The sweep of MiFID II alone on banks tech teams is huge. Banks have to reengineer everything from algo engines, order and execution management systems to reporting and record keeping – just to keep the lights on.

“Investment banks have massively increased the number of people working in technology and control functions, but this just keeps pace with regulatory momentum,” says Labeis. “There’s also the question of cost – the entire industry is beholden to shareholder cost-control. They don’t have a free rein – there’s only so many people you can hire.”

The idea, at least initially, is to solve the problems large investment banks are facing complying with MiFID II on the trading floor. It provides a “canonical representation” of business processes – namely converting them into a standard format – across all investment banking markets divisions. It then converts them into programmable code that’s easily auditable for regulators, and also makes them available on an open source domain, so that compliance is fully transparent.

This is one of the main issues that banks face when it comes to compliance. There are teams working across divisions and functions in “parallel streams”, says Labeis, which means that technology around regulatory compliance has become “too complex and opaque to be auditable”.

So far, it’s attracted a lot of industry interest. The two founders raised $900k in private funding – largely, according to Labeis, from senior investment bankers and private equity professionals. The firm is currently speaking to “most bulge bracket banks on the street”, says Labeis, initially with the aim of confirming the technology with a product around MiFID II compliance.

REGnosys currently has four employees and is likely to start recruiting for business development roles in the future. Labeis says that 70-80% of staff will be software engineers. So far, most have come from investment banks. Jim Wang, a former executive director in interest rates technology at Goldman Sachs, joined earlier this month, while Minesh Patel spent 15 years in banking technology – latterly at Mercuria – before joining REGnosys.

“We want experienced technologists who have seen it all and done it all in investment banks, are regulatory specialists who understand the problems banks are facing,” says Labeis. 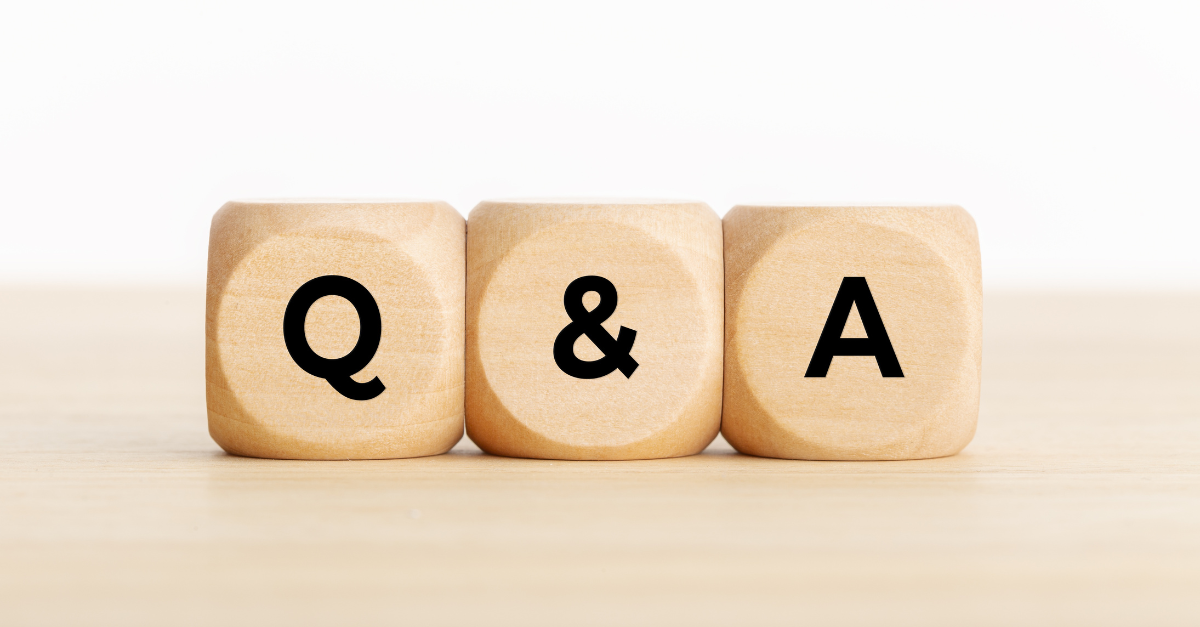 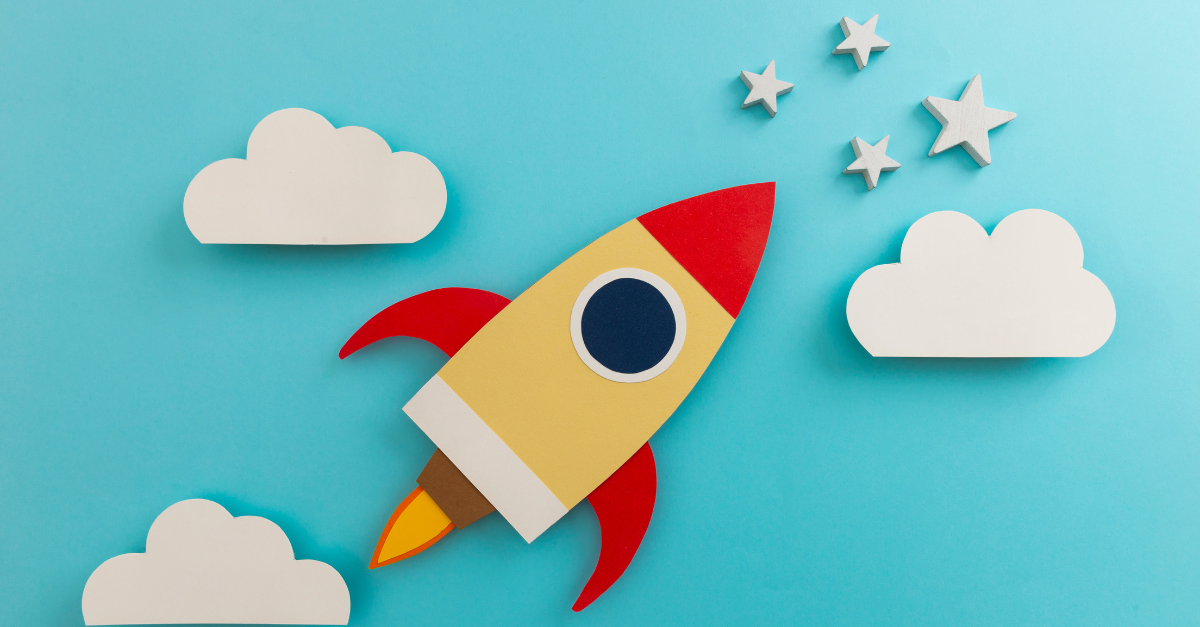 REGnosys CEO, Leo Labeis, shares his thoughts on ISDA's launch of the first production-version of the Digital Regulatory Reporting model. 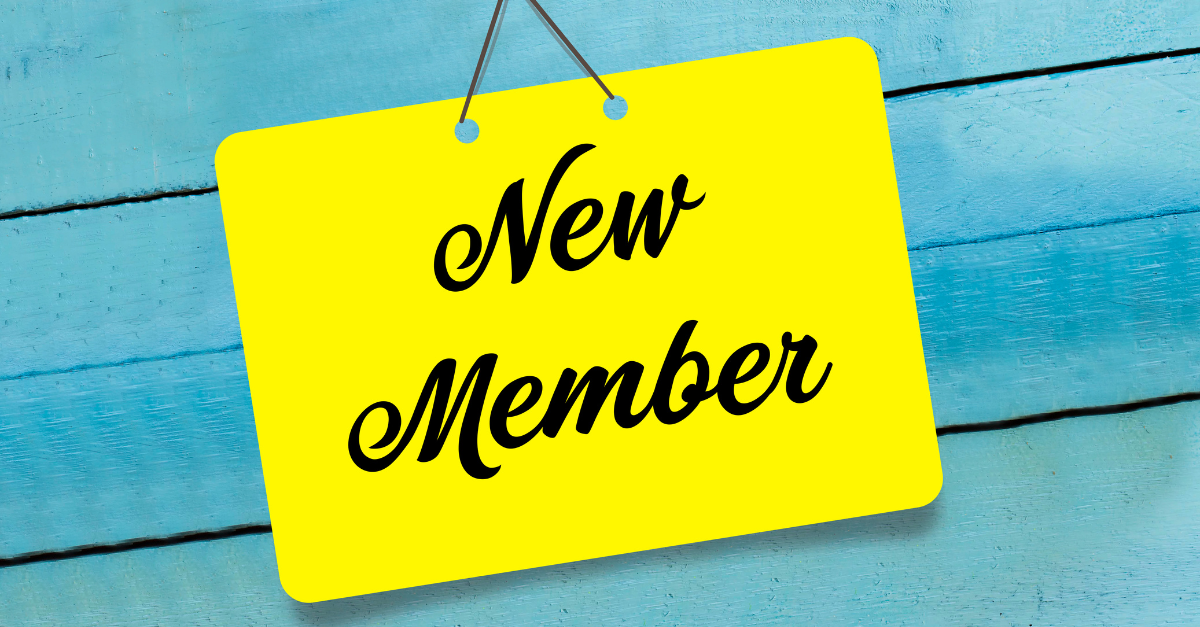